Intro to Compass and SASS

There are many open source frameworks that are released to make theming simpler. One of the problems that themers / front-end developers usually face is the amount of CSS3 features that many want to use, but not all of the different browsers has the capability of getting it working correctly. Therefore, CSS preprocessors like Compass and SASS makes this possible by having predefined mixins, variables, rules and inheritance that are similar to the concepts of Object Oriented Programming.

With the addition of SASS, CSS block styling are treated like functions in programming.

Now to actually get these two frameworks working with Drupal or WordPress, here are the steps: 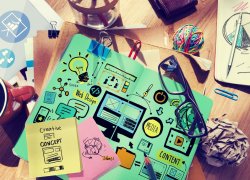 Are You Worried That Your Website Is Outdated And Needs A New Look To Attract More Customers? 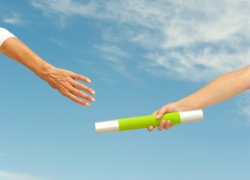 Why Does the Journey Matter More Than the Destination? 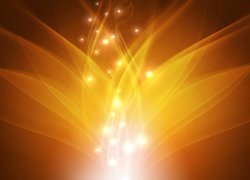 Why Is Your Story Meaningful?

I highly recommend Frances for her ability to collaborate with designers, solve complex problems, and maintain a high quality of excellence throughout her work.